Skip to content
Quality Plumbing is what we do!

Is a Clogged Drain an Emergency?

By Administrator | December 20, 2022 | Comments Off on Is a Clogged Drain an Emergency? 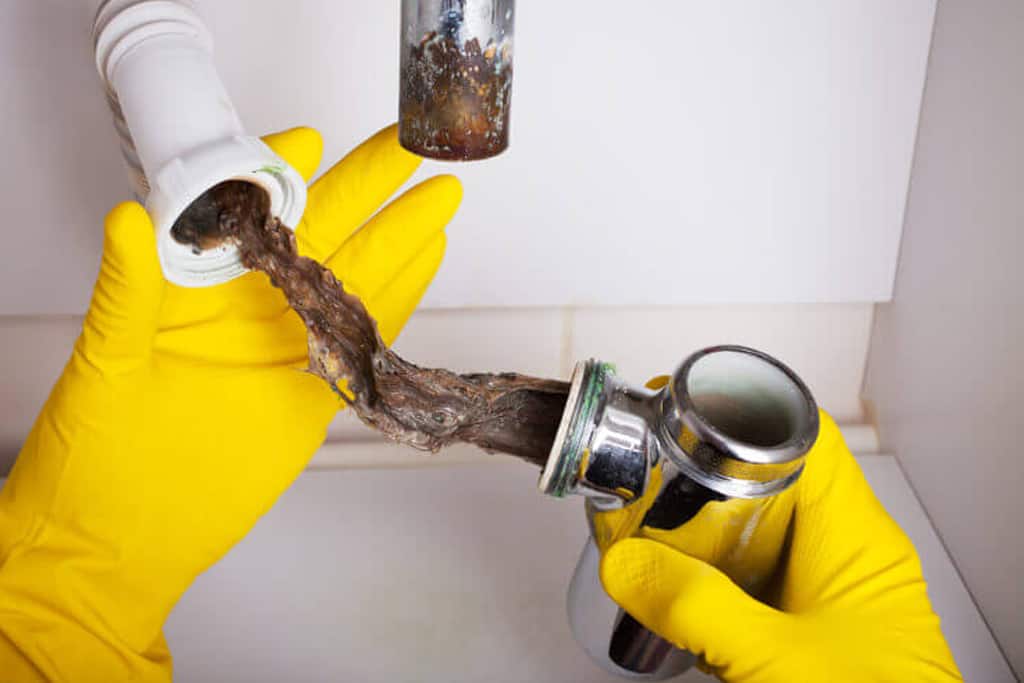 Blocked drains aren’t just troublesome; they may also create a slew of additional issues that must be resolved as soon as possible, so it’s vital to have emergency Stockton plumbers handle the situation to avoid needless expenditures or damage. While most clogged drains are minor annoyances, there are times when a prompt reaction to a drain blockage is required to avoid disease or property damage.

The following are some essential warning indicators to look out for to avoid issues from escalating.

These symptoms may indicate that obstructions are forming or already in the pipes. The following are some of the most noticeable signs of clogged drains to look out for:

Slow water flow is the most typical indicator of a drain obstruction to look out for. Blockages reduce the available area inside the pipe through which liquid may flow, resulting in slow water flow, eventually leading to stagnant water.

It can serve as a breeding ground for bacteria, fungi, and insects. These can have serious health consequences. Therefore they must be addressed right now.

Water backups are also an indication of blocked drains and plumbing predicaments. In the worst circumstances, drains might disgorge significant volumes of water. It might also be a hygiene concern, so take care of it instantly. Call the drain cleaning Stockton professionals as soon as you discover the problem.

Foul odors coming from drains might indicate the existence of clogged pipes. Even if there is no visible water buildup, odors might nevertheless accumulate. Stagnant water can also serve as a breeding ground for bacteria and fungus, resulting in increasingly unpleasant odors.

When drains get clogged, the pressure inside the pipes rises. Water may be driven out even via the tiniest of gaps, resulting in leaks. Even if there were no leaks at the time, unresolved obstructions might produce significant plumbing issues, and pipe junctions and weaker places are especially vulnerable.

Strange Sounds Coming From The Walls And Near Drains

Noises such as gurgling and clattering near drains and behind walls might also indicate a blockage. These noises are caused by either stretched pipes or water fighting to move through the pipeline. Plumbing issues like these can also be inconvenient to deal with. Imagine spending a quiet sleep only to be awakened by strange sounds from behind the walls. Being in such a scenario is not enjoyable!

Frozen pipes are common in countries with exceptionally cold winters, signifying clogged drains. Water within pipes can freeze faster than flowing water in cold locations. It causes stagnant water within the pipe system to solidify into a solid block of ice, further inhibiting water circulation and generating more plumbing difficulties. But fret not; your local certified plumber can fix it.

There are instances when a powdery or scaly residue might be seen near where drains flow, indicating that the water contains a high mineral concentration, which might block drains. Get your pipes examined for residual obstructions if you discover any problems. Also, keep an eye out for other indicators of clogged drains since residue buildup can exacerbate other issues.